Mrs. Morgan received her Bachelor of Music degree from Utah State University with an emphasis in Choral Education and Vocal Performance.  While her children were little, she taught private voice and piano.  As they grew older, she was excited to be offered the position of choir teacher at Payson High where she has worked for the past 9 years.  She has directed many shows, of which her favorite is The Twelve Dancing Princesses.  She has performed in numerous choirs and played many musical theater roles, her favorite being “Marguerite” in The Scarlet Pimpernel. When not teaching at Payson High, Mrs. Morgan loves spending time with her husband, Russ, their eight children, and three adorable grandchildren.  She also sings with the Utah Valley Millennial Choir. Mrs. Morgan wants her family, choir students, choir parents and staff at Payson High to know how much she appreciates their endless support! 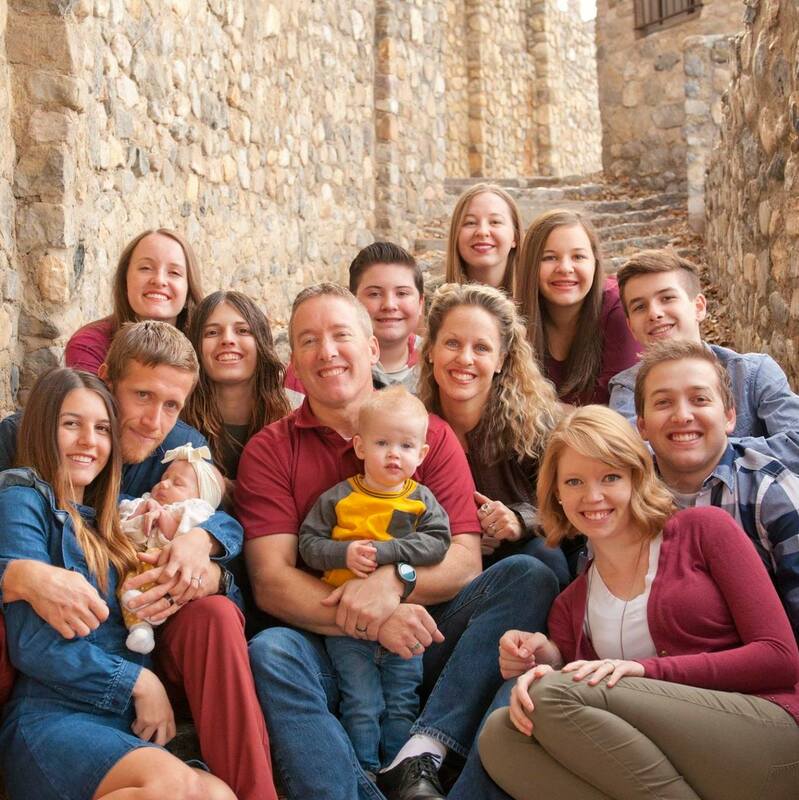